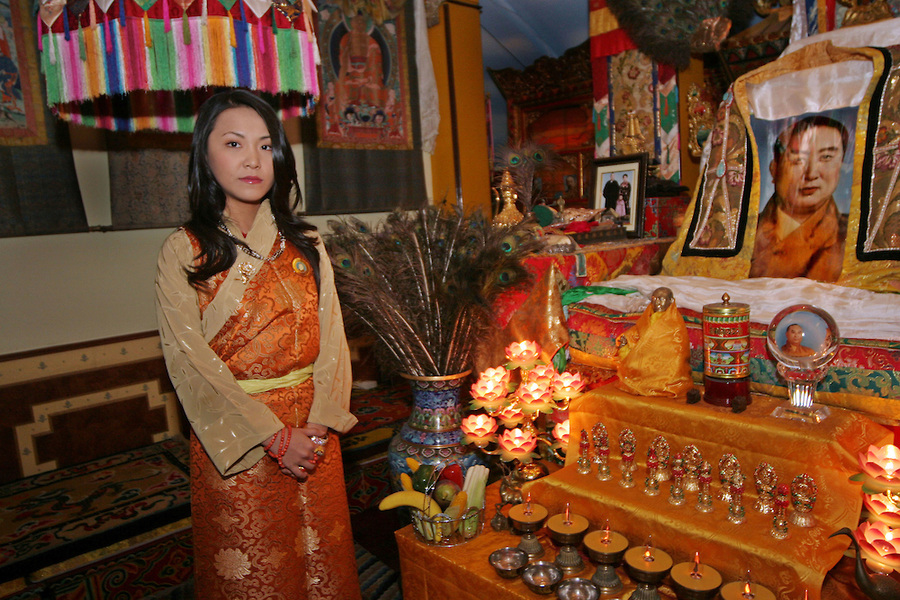 BEIJING, CHINA - November 6, 2005 - The last Panchen Lama's daughter, Yabshi Pan Rinzinwangmo at her home in Beijing, standing next to a shrine dedicated to her late father. Yabshi Pan Rinzinwangmo is familiarly known to her friends as "Renji" but to many others she is known as the "Princess of Tibet". Her father was the 10th Panchen Lama, a Buddhist monk ranking close to the Dalai Lama in Tibet's spiritual leadership, who died in 1989. Her mother, Li Jie, is a former doctor in China's People's Liberation Army and granddaughter of a famous general in China's civil war. After 10 years studying in the United States, at high school in Los Angeles and then political science at the American University in Washington, Renji has just returned to China for further studies at the elite Tsinghua University to prepare for what she sees as her future role as a "unifier". 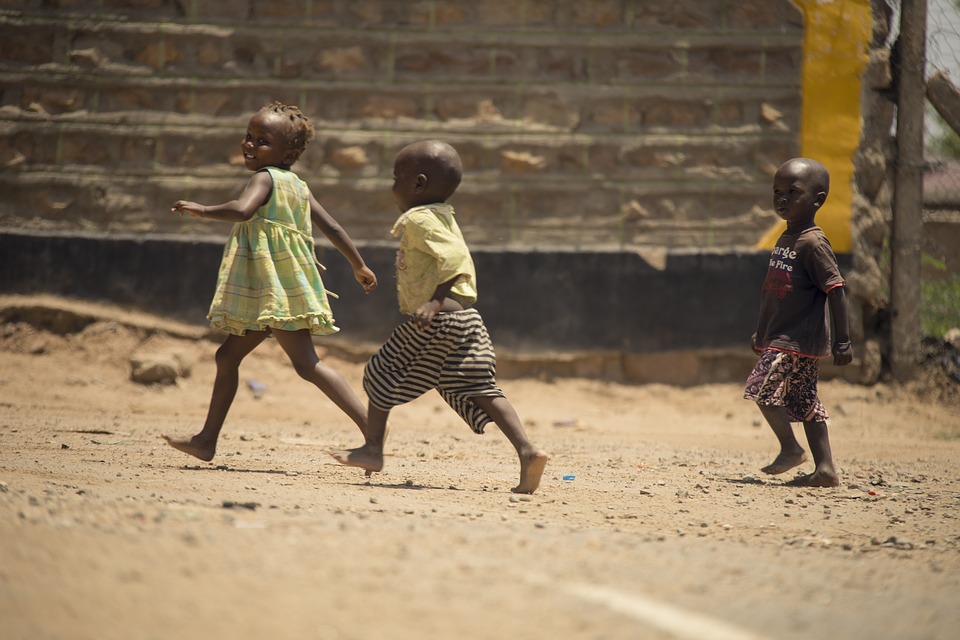